Dr. Ana-Maria Vranceanu is a clinical and research psychologist with expertise in the area of mood disorders, PTSD and pain. She is currently working as a staff psychologist at Massachusetts General Hospital in Boston. She is also an Instructor in Psychiatry at Harvard Medical School. 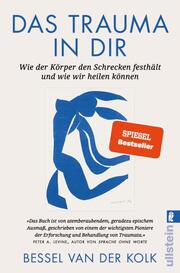 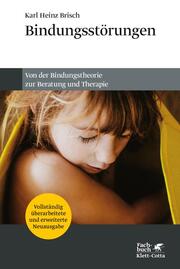 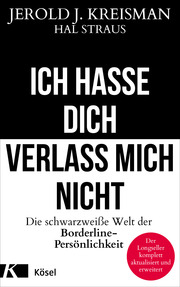 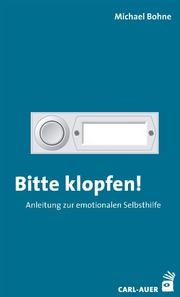 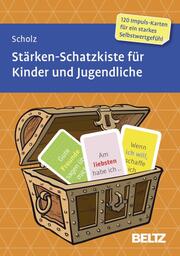 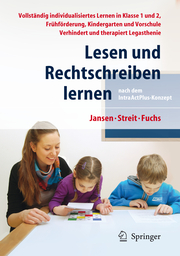 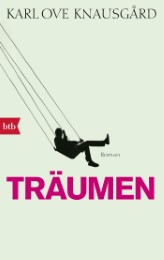 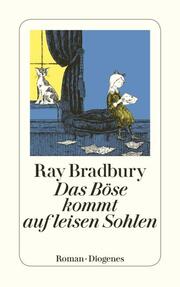 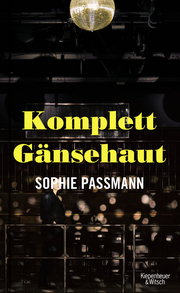 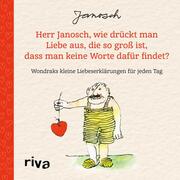 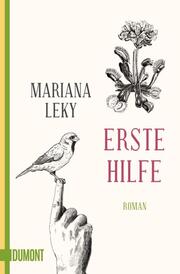 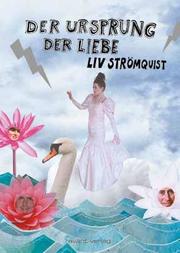